When is the Perfect time to Replace a Timing Belt?

A timing belt runs the engine camshaft. It’s called timing belt because its main job is to precisely time valve opening and closing with up-and-down movement of the pistons. Timing belt replacement is one of the high-price maintenance repair items that many motorists have to deal with.

How often does the timing belt need to be replaced? Timing belt recommended replacement intervals vary from 60,000 to 106,000 miles.

What if Timing Belt Brakes?

The engine timing might become too retarded (delayed). Symptoms of a retarded engine timing include lack of power and slow pick-up. In some cars, a stretched timing belt can also produce a dull rattling noise coming from the timing belt area. Usually, the noise is noticeable at idle but disappears when the engine is revved.

Do all cars have a timing belt? 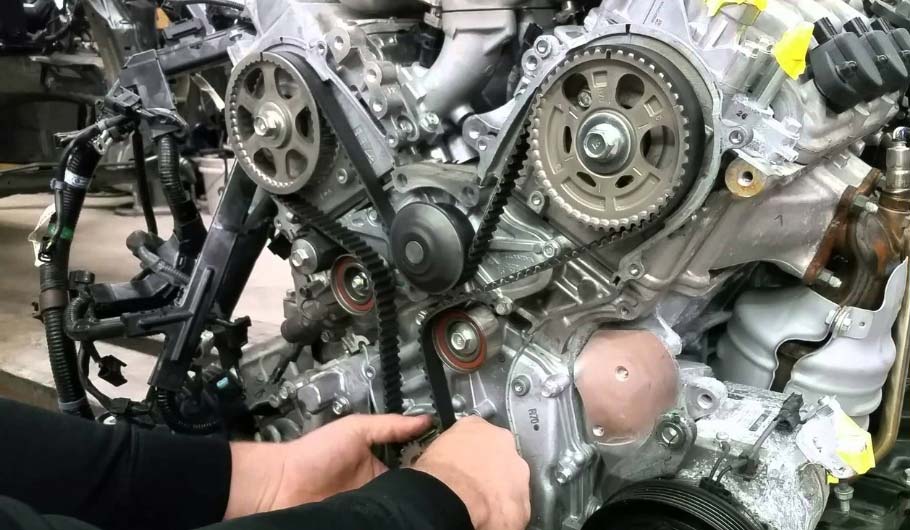 Most Audis have a recommended timing belt replacement at 110,000 miles. But to be on the safe side, many mechanics recommend replacing it earlier, such as around 90,000 miles.

In general, Chrysler vehicles should have their timing belt replaced at 50,000 miles or after five years, whichever comes first.

Ford recommends that you replace the timing belt at 60,000 miles for almost all of its models. The one exception is the Ford Probe. If you have a Probe from 1999–2004, have the timing belt inspected every 120,000.

Hondas can go as much as 105,000 miles before they need the timing belt replaced. However, some models have a shorter recommended interval. 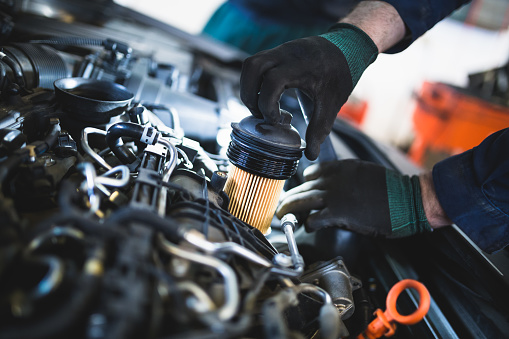 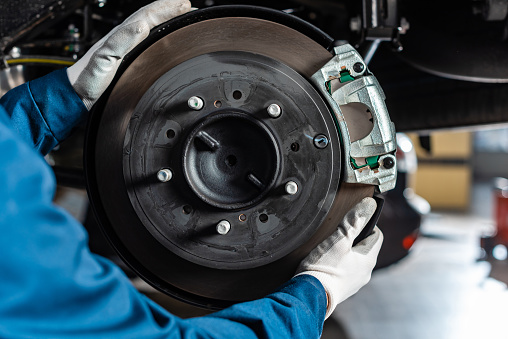 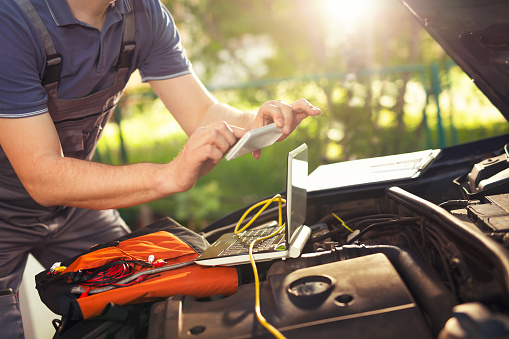