Why are so many cars being recalled lately?

It seems as if every month there is a new recall, affecting millions of vehicles, across a wide spectrum of manufacturers. Recalls are up 4% from the previous decade while sales are down 10%. There are a few reasons why so many manufacturers seem to share the same recall woes.
In the past 20 years, the number of voluntarily recalled vehicles has steadily increased. This is largely due to stricter laws, heavier fines and more cautious car makers. Cars have continually become more and more complex, both due to legislation that requires certain improvements, such as safety requirements and fuel efficiency standards. As well, there is the auto buyers’ insatiable appetite for new technology. Another contributing factor is the auto industry’s heavy reliance on the out-sourcing of parts, and the use of modular components. More and more manufacturers are using the same components across different models. While this practice does keep manufacturing cost down, it can be a nightmare to contain if problems do arise.

A report from the Society of Automotive Analyst puts part of the blame of the increasing number of recalls on technology. It states “the rise in non-engine and electrical related recalls suggest an increase impacting from vehicle technology”. In essence, as cars get more complicated, more things can go wrong. This does not mean that cars are less safe. In 2014 the National Highway Traffic Safety Administration (NHTSA) reported an 8% drop in fatal crashes this past decade, as compared to the previous one. Call me old fashioned, but I still prefer cars with carburetors and distributors, vs. a motherboard. 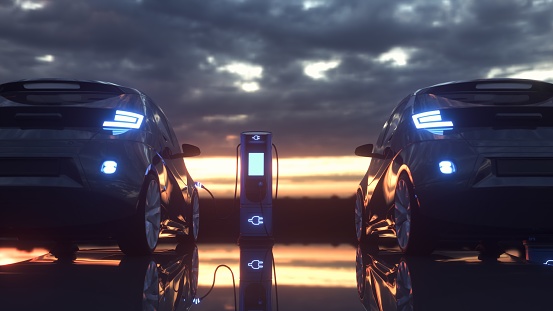 What to Expect From New Electric Cars in 2022 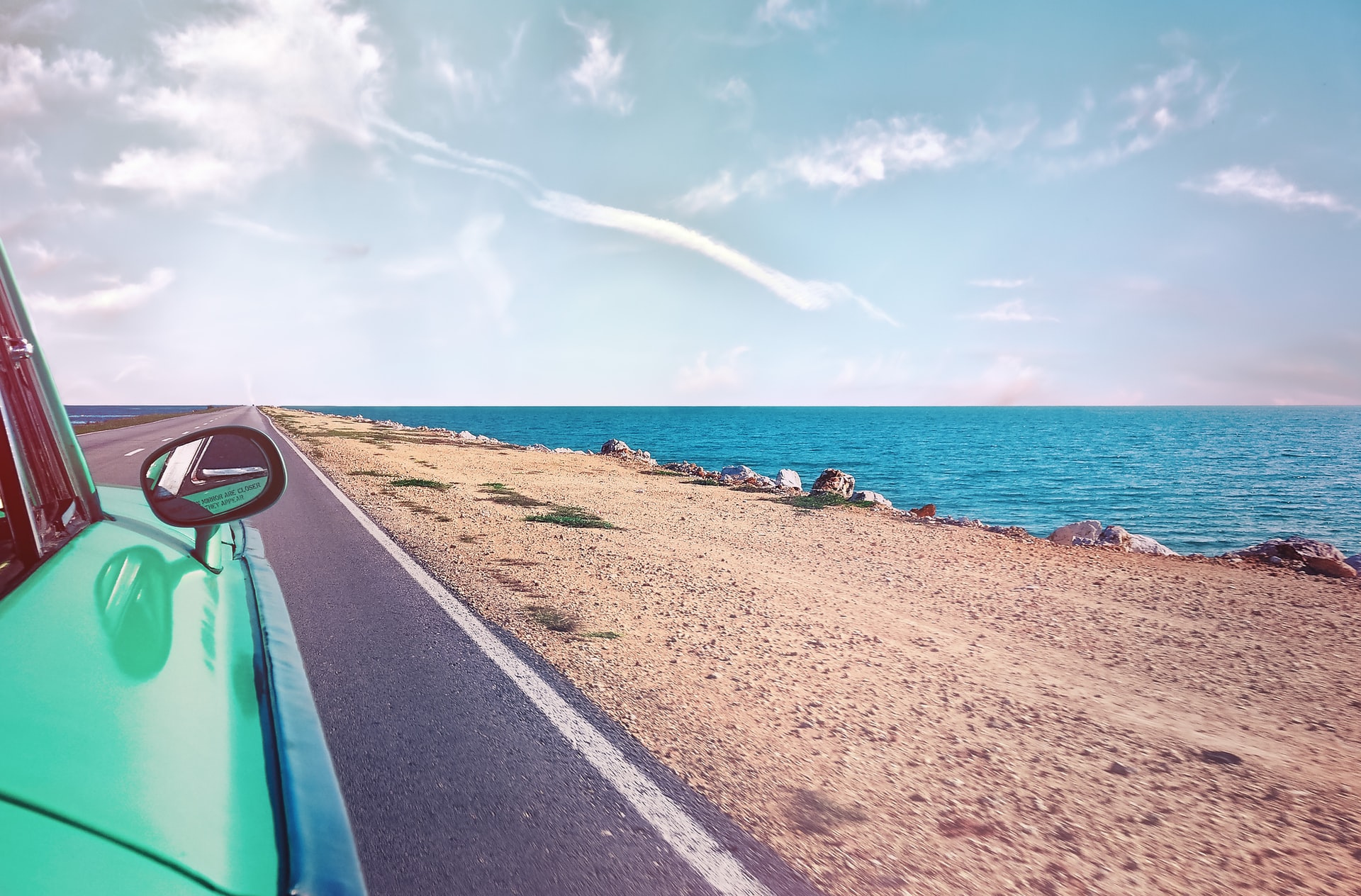 Summer Car Care Tip: Changing Your Oil In The Summer 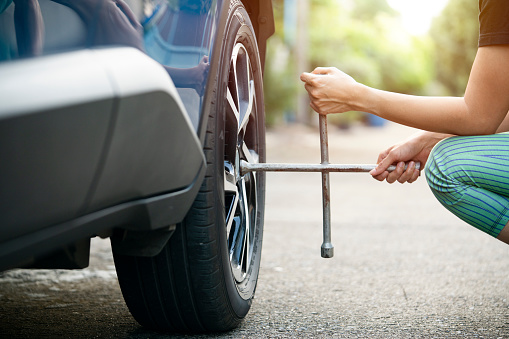 No Spare Tire? How to Deal With It